This relatively new variant of poker was created in 1994 by inventor Derek Webb. It is intended to be a quicker and more exciting chance-based form of poker that more resembles a casino table game. Each of the players, and the dealer, are dealt only three cards. The players then simply choose to either fold or wager that their hands will beat the dealers. The standard poker hands apply, however the straight, straight flush, and flush are shortened to three cards, and there is also no royal flush.

Casino War, also known by the UK variant “Duelling For Dollars”, is a casino game based on the popular card game “War”. It uses a standard 52 card deck, and the standard ranking of cards as games such as poker, with aces being highest. The player and dealer are each dealt a single card over each turn, face up, and can bet on their own or their opponents’ card being highest. If a tie occurs the players can either choose to either “surrender” or “go to war”, which involves a double stake for the attacker and a number of other special rules borrowed from the original game.

Deal And Reveal is a unique card game that originated and is played mostly in Las Vegas, USA. While generally very similar to standard blackjack, this game has one unique special rule that creates a very different style and flow to the game. Usually, in blackjack, the dealer gets one card face up, and one face down. The players then base their decisions on what they think the dealer’s face down card might be. In Deal and Reveal though, if the dealer has 2, 3, 4, 5, or 6 showing in their face up card, then they have to turn over the other card. This makes the game far easier to win then regular blackjack, though comes with a higher house advantage to balance it out.

In some states of the US, it has long been law that, while casinos and gambling is legal, certain means of generating the results, such as dice, are not. This came from an effort in the past to curb the common of use of loaded dice and sleight of hand by hustlers and conmen on the street and in casinos. This meant that certain games like craps could not be played… with dice that is. People quickly realised that cards could just as easily be used instead, and so card craps was invented. 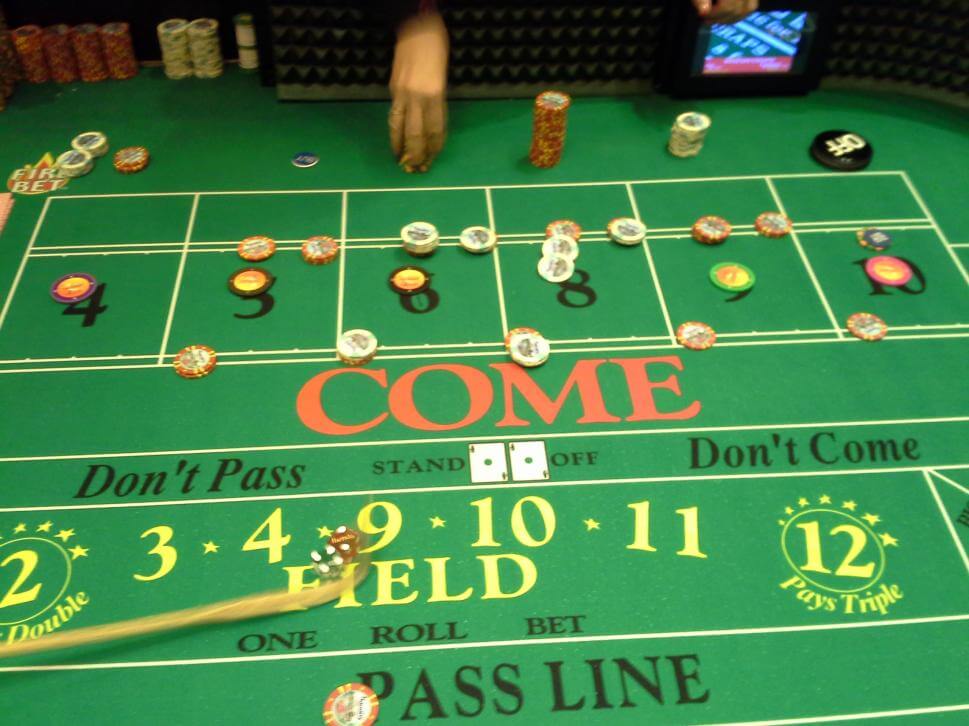 Guts is card game that is related to poker, with similar hands and rank, though is somewhat simplified and altered, and involves a series of deals of 2, 3, or 4 cards. With each deal, the players must choose to be “in” or “out” and can match or raise the stake. The pot grows alarmingly quickly as a result of the betting, and the round ends when only one person is left, having out-bid the other players.